The Hach’s TU5 Series laboratory turbidimeters for drinking water and other pure water applications feature a revolutionary 360° x 90° Detection Technology, engineered to see more of your sample than any other turbidimeter. It is used in both the TU5 online and TU5 benchtop turbidimeters, allowing you to remove the uncertainty of which measurement to trust. The 360° x 90° Detection provides the best low level precision and sensitivity while minimising variability from test to test.
The TU5 Series benchtop turbidimeters are available in four different models with stable laser light source: two ISO and two EPA models. Each has an additional RFID option that allows you to compare values from online and lab measurements. 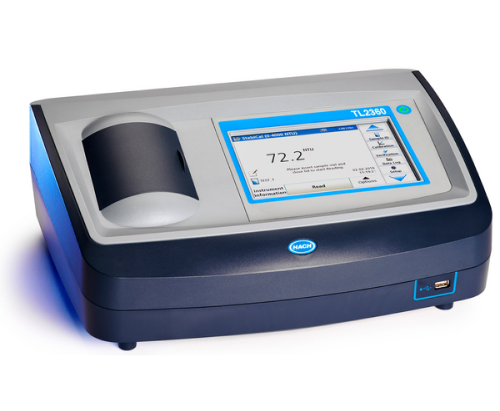 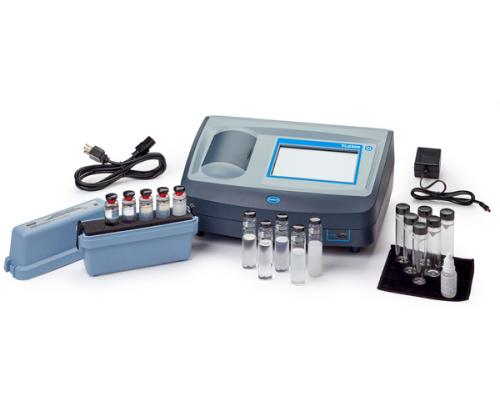 The Hach's 2100Q / 2100Q IS Portable Turbidimeter offers maximum ease of use and accuracy in turbidity measurement. With its easy-to-follow on-screen instru...